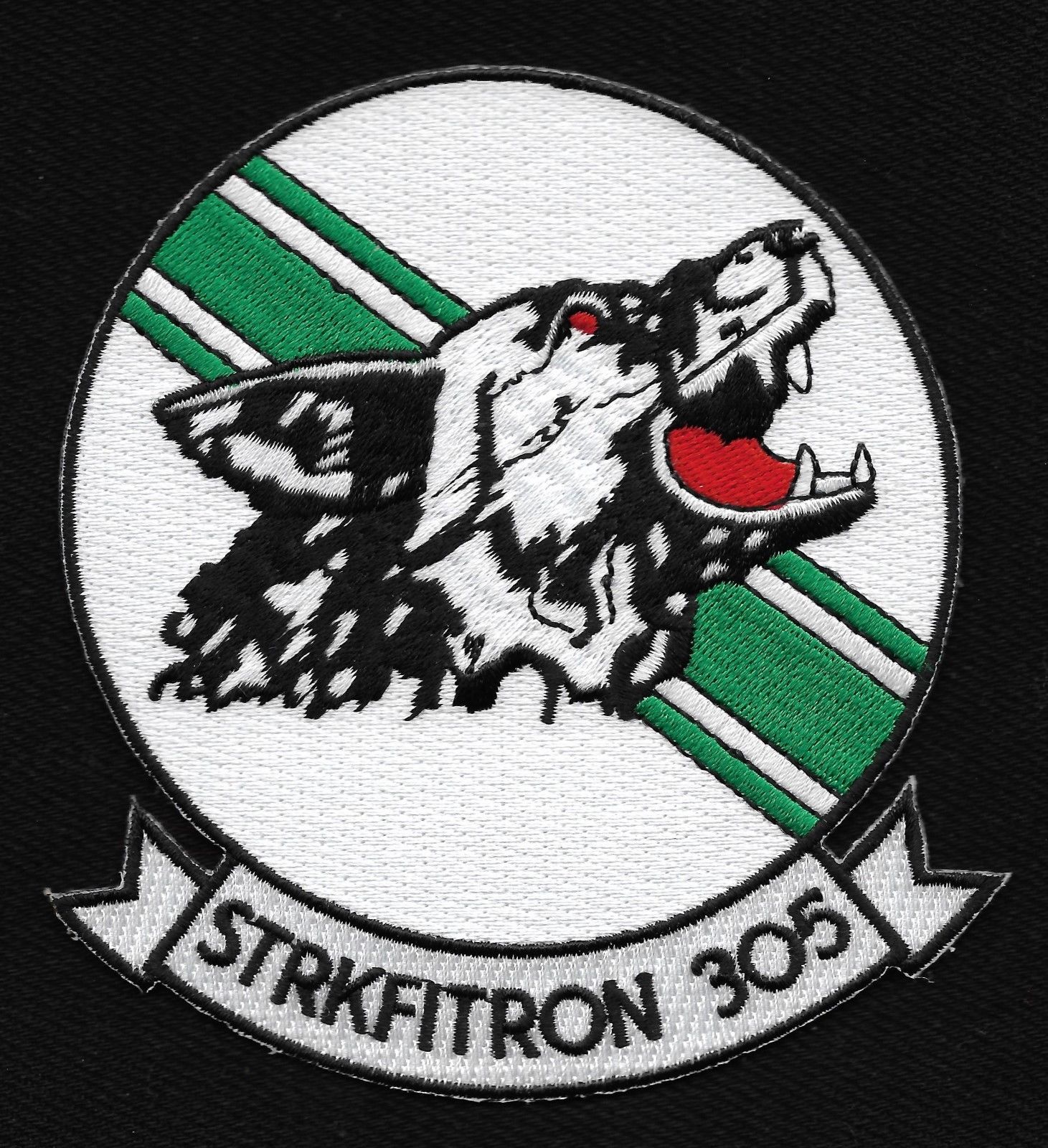 It was established as Attack Squadron VA-305 on 1 July 1970 at NAS Los Alamitos, California as part of a reorganization intended .,

to increase the combat readiness of the Naval Air Reserve Force. It was relocated to NAS Point Mugu in January 1971.

......In November 1976, the squadron deployed aboard USS Ranger for annual active duty training and as part of CVWR-30’s tactical air mobilization test

and operational readiness exercise/inspection, to ensure that it was seaworthy and combat ready. This was part of a Reserve Air Test ordered by Congress.

From September–November 1990, the squadron’s deployment with CVW-11 aboard USS Abraham Lincoln was the first total integration of a reserve squadron with

an active duty air wing for a long deployment in support of direct fleet operational requirements. Squadron personnel participated in exercises and officer

exchanges with the armed forces of Argentina and Chile. They also flew drug interdiction missions during the deployment. In 1993 the squadron added the

roles of Adversary and Fleet Support to its primary mission......

..... The squadron operated the following aircraft, with the years first received as shown: